Home» About PKUHSC» Message from the President

Message from the President 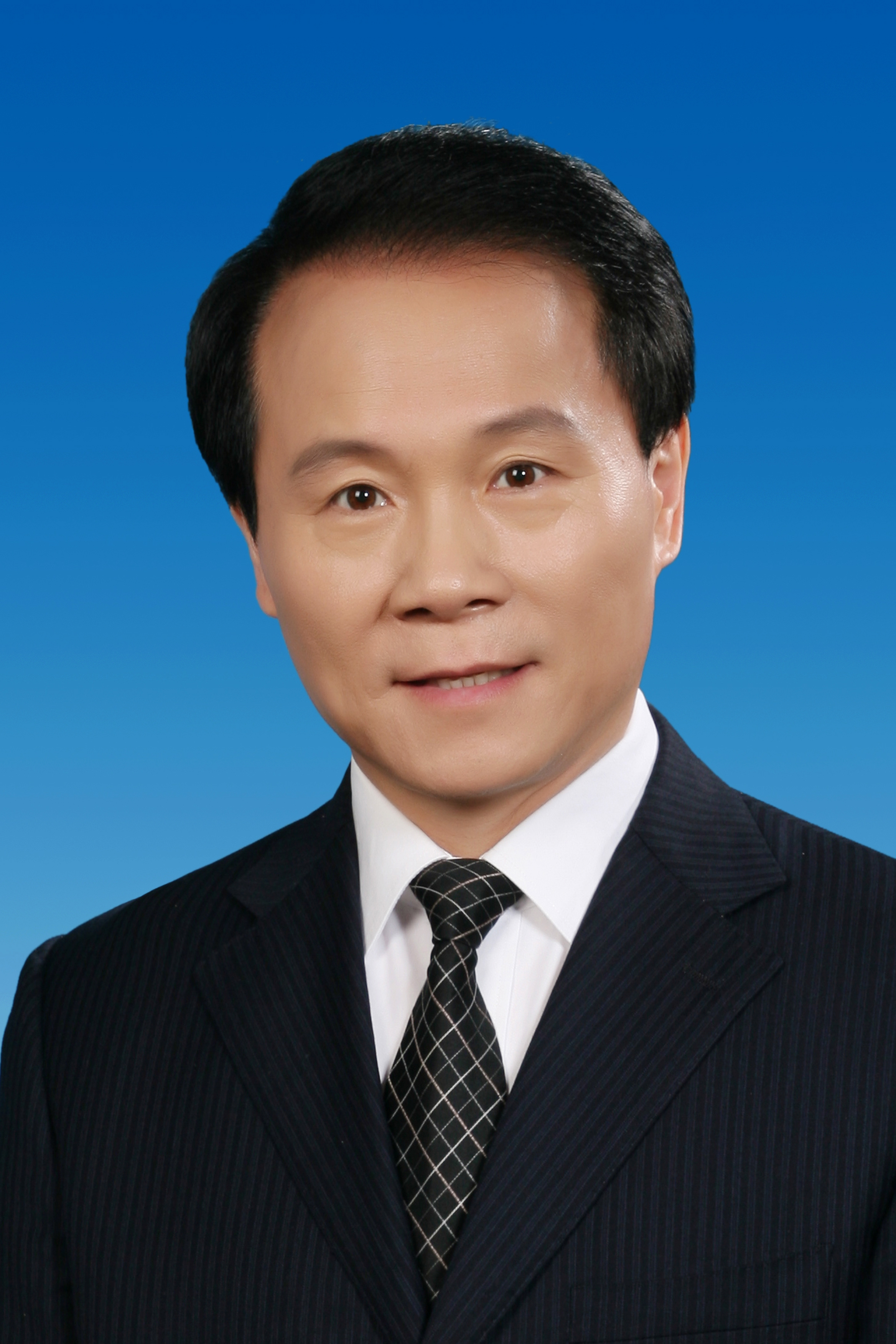 The history of Peking University Health Science Center (PKUHSC) can be traced back to the former Beijing National Medical School founded on October 26, 1912. It was China’s first government-funded school designated to teach western medicine. Against all odds, this institution survived the twists and turns in the 20th century and went from promise to prominence. In 2000, it merged with Peking University (PKU) and assumed its current name. It is located in the university cluster on the College Road (Xueyuan Road) and sits close to the main campus of PKU.

PKUHSC attaches great importance to independence of mind, originality and creativity. It will combine the essence of the East and West, fulfill its mission and shape the course forward.

Integration and cooperation have been the development strategies of PKUHSC.

Since its merger with PKU, PKUHSC has been devoted to pursuing deeper integration between the two campuses. Now it endeavors to break the campus fence by implementing the concept of “Peking University Medicine”, and thus contributes to the building of a greater PKU by encouraging resource consolidation and sharing, and fostering transdisciplinary collaboration, and co-creation between medicine and disciplines like engineering, natural sciences and social sciences.

In order to raise the standing of PKU and China in the medical field in the world, PKUHSC has been very active in launching exchange and cooperation programs with international peers, building joint research centers and laboratories, and seeking opportunities to expand international ties on research, personnel and resources.

PKUHSC is committed to excellence.

It focuses on clinical medicine to build an edge, and with careful top-down design and resource allocation, this edge in turn helps boost coordinated development in basic medicine, pharmacology, public health, nursing, and medical humanities.

Being part of the university, PKUHSC is keen to promote interdisciplinarity among medicine, engineering, life sciences and information sciences. Incentives (research resources and promotion opportunities) are put in place to consolidate disciplines and create synergy, with a vision to build a world class academic health science center of admirable strengths in education, research and patient care.

PKUHSC is devoted to the pursuit of academic advances and wellbeing of the Chinese people.

PKUHSC needs to grow, not just as a means to its own end, but to champion the development of medicine and healthcare in China at large. It keeps up with the research frontier while staying fully aware of China’s healthcare reality, optimize its top-down design and encourage transdisciplinary consolidation and innovation.

On its strides toward becoming a world class medical institution, PKUHSC will continue to honor its commitment to the health of the people and stay diligent, rigorous, objective and innovative in the pursuit of its academic ambitions.