The first Huairou Forum was convened in October 9 at Swan Lakeview Hotel Beijing. The forum was hosted by Peking University, local government of Huairou and Management Committee of Huairou Science City. It was co-organized by Institute of Biophysics at the Chinese Academy of Sciences, and undertaken by the PKU National Center for Biomedical Imaging Sciences. 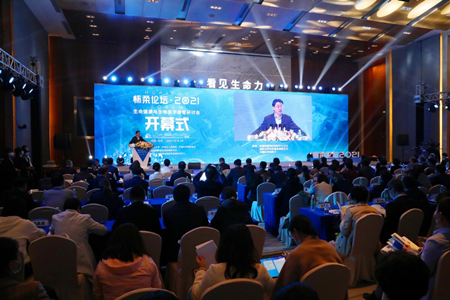 The two-day forum was themed around health and biomedical imaging, and gathered over 150 domestic and international experts. It featured speeches and roundtables on topics such as use of advanced biomedical imaging facility to raise and answer key scientific questions and integration of imaging technology with life sciences, clinical medicine and precision medicine to promote scientific and technological innovations. 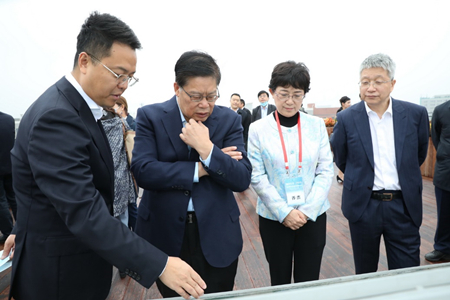 After the ceremony, participants visited the Center for Materials Genome Initiative (CMGI) and held talks with contractors at the site of the Multimodal Cross Scale Biomedical Imaging Facility.