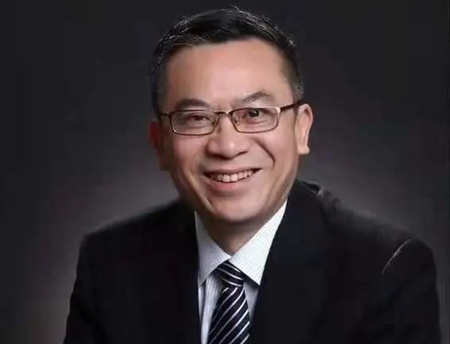 PKU People’s Hospital Professor Huang Xiaojun is an excellent specialist in hematology. He has long been dedicated to the key scientific problem of pathogenesis and therapy of hematological malignancies. Professor Huang led his team to have initiated, developed, and improved the “Beijing Plan”, an international original haploidentical transplantation system which has broken through the immunological barrier, achieved the same efficacy as the identical transplantation, and successfully solved the world medical problem of donor shortage. It has also changed completely the conventional scientific cognition and professional idea held by peers from home and abroad that haploidentical transplantation is the forbidden zone in transplantation. In recent years, Huang Xiaojun’s team has been focusing on the diagnosis and treatment of recurrent intractable leukemia and senile leukemia. The new technology has improved the precise stratified therapy and enhanced the curative effect of recurrent intractable leukemia and senile leukemia.

It’s learned that it is the third time for specialists from PKU People’s Hospital to win the Guanghua Engineering Science and Technology Prize, following Academician Wang Jun awarded the 12th in 2018 and Academician Jiang Baoguo the 13th in 2020.