The 8th joint forum of Peking University Health Science Center (PKUHSC) and Juntendo University was held on October 12, following the establishment of their joint research center on medical sciences earlier this year. This year’s forum was centered around cardiovascular diseases. 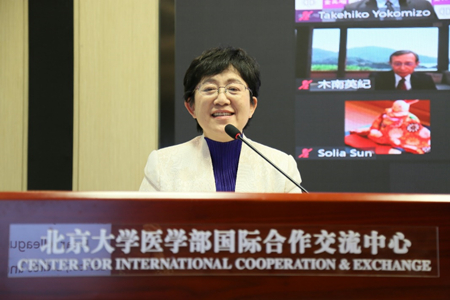 In her remarks at the opening ceremony, President Qiao Jie of the PKUHSC called the MoU on creating the joint research center a “milestone”, and cooperation between the two institutions “a manifest of friendship between the two peoples”. She expressed best wishes for closer ties between both the countries and the institutions, as China and Japan observe the 50th anniversary since they normalized diplomatic relations. 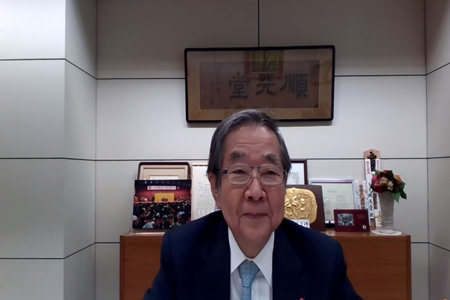 Following her address, Prof. Ogawa Hideoki, CEO of Juntendo University, said joint forum with the PKUHSC was one with most intensive exchange and extensive topics, among many of its kind with the university’s overseas partners. 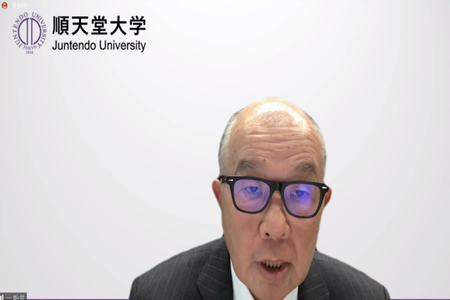 Prof. Arai Hajime, President of Juntendo University, praised academic exchange between the two institutions since signing the MoU and encouraged researchers to contribute more to the health of both countries and the world at large.