On May 11th, at PKU’s 120th anniversary, PKUHSC held a commendatory meeting to honor the "May 12th International Nurses Day" at PKU Yingjie Exchange Center, telling nursing stories and giving awards for the outstanding nursing workers. 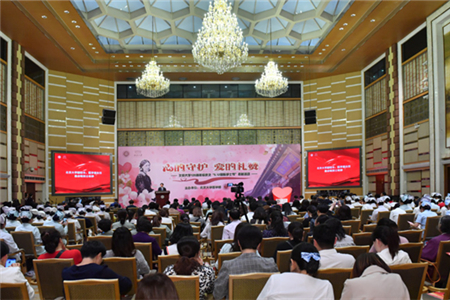 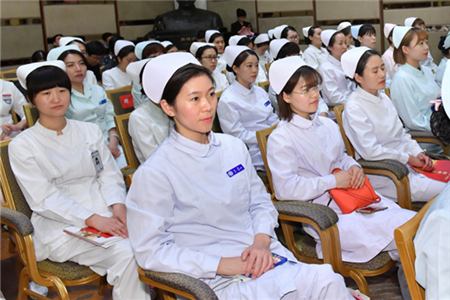 As one of the earliest courses of PKU Medicine, the teaching of nursing can be traced back to the related courses offered in August 1915 by the National Beijing Medical School (the predecessor of PKUHSC). In 1984, the nursing department of Beijing Medical University was set up and it took the lead in restoring higher education on nursing in the whole country. Now PKU nursing discipline is among the first to have entered the list of "Double First Class" disciplines. 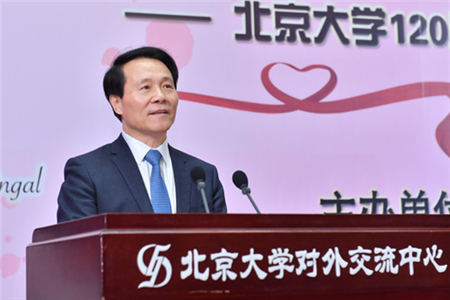 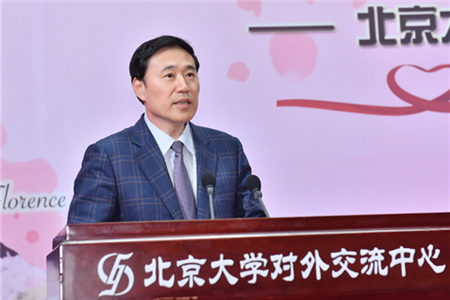 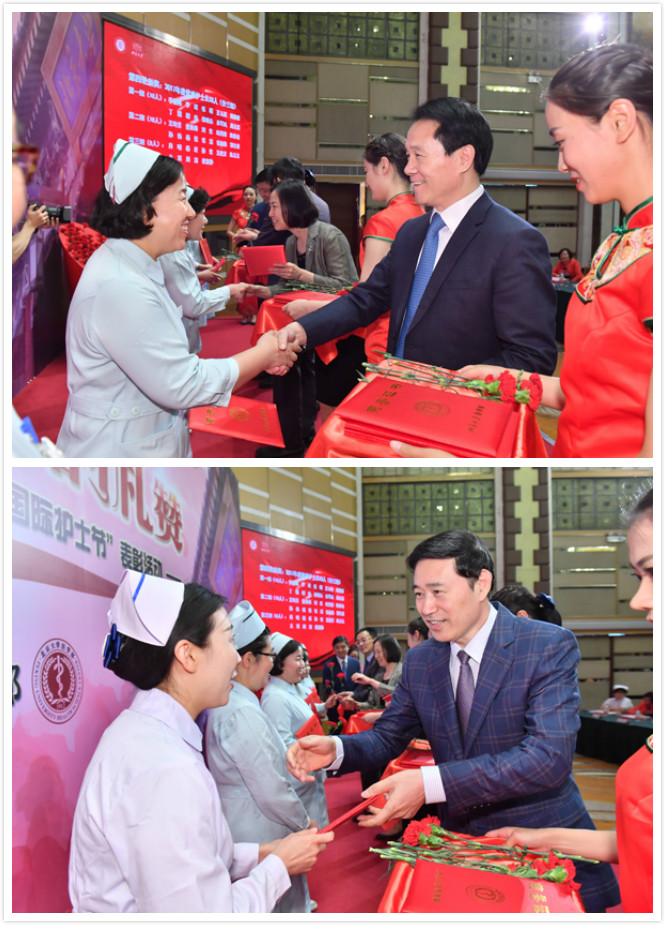 The PKUHSC International Nurses Day commendation began in 1993 and has been held for 26 years. Up to now, a total of 624 head nurses and 1050 nurses have received awards for their excellent work. 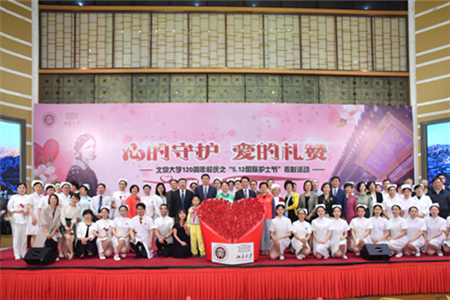