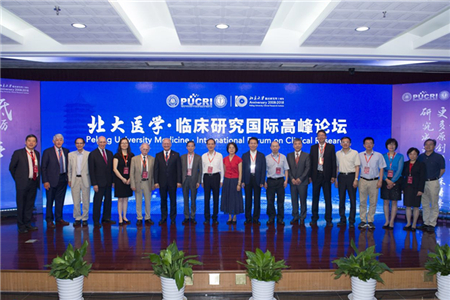 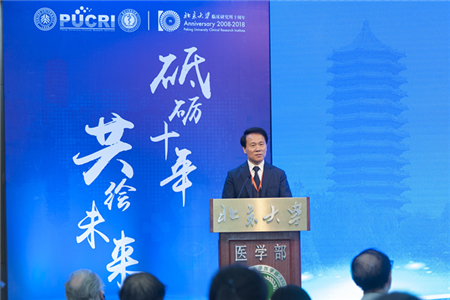 ZHAN Qimin, executive vice president of Peking University and president of PKUHSC, recognized the achievements made by the Institute and put forward several suggestions for the future development: "First, stay true to the original aspirations, serve the needs of the country, and follow the international frontiers; Second, strengthen the efforts to integrate frontier technologies into clinical research; and third, reinforce the cooperation with the government, brother universities, and enterprises, so as to contribute to the development of healthy China. 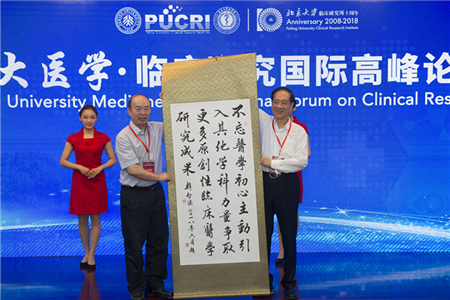 Many world-known scholars including professor Meyer from Basel University Biological Research Center in Switzerland, professor LU Ying from Stanford University, professor Carl Peck and professor Leslie Benet from Univeristy of California, San Francisco (UCSF), and profesor ZHANG Yawei from Yale University, joined this academic feast. They brought to the participants the most advanced academic developments with their vivid and insightful reports. After delivering reports, they also answered in detail the questions raised by the audience.