The National Center for Trauma Medicine was inaugurated on December 7 at Peking University People’s Hospital (PUPH). 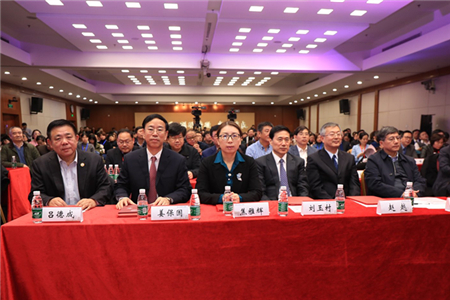 The newly-established center had President Jiang Baoguo of the PUPH as its Director and 48 members on its expert committee, which constituted an A-team in the field. 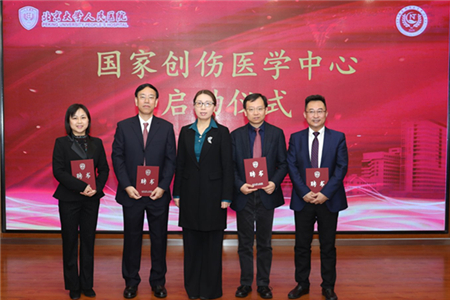 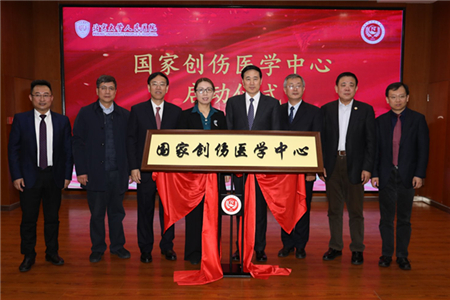 Following the inauguration, the Third Seminar on Standardized Treatment of Severe Trauma was held, where the same audience heard from experts from all over the country on the latest development in the field 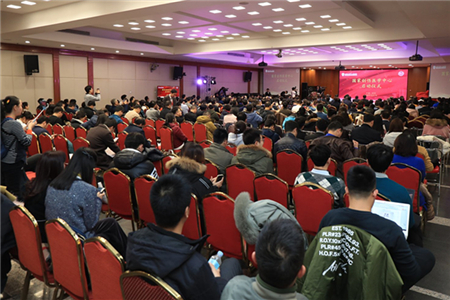