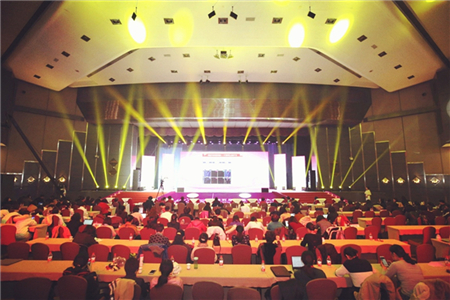 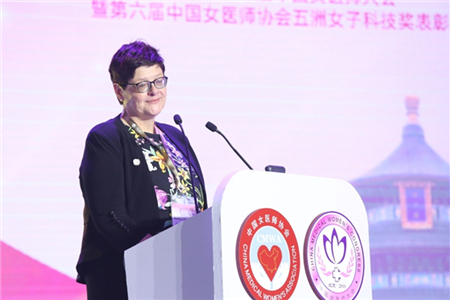 Bettina Pfleidere, former president of the Medical Women’s International Association (MWIA), said in her speech that CMWA became a member of MWIA this year at its centenary celebration congress on July 28. She welcomed Chinese medical women to the family of MWIA and hoped they could contribute to the development of medical women worldwide. 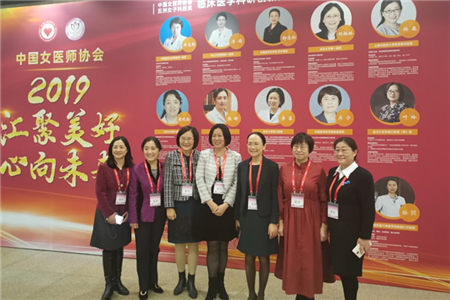 Group photo of some awardees

During the two and a half days of the 5th China Medical Women’s Congress, subcommittees of national medical women held forums, where experts from PKU clinical hospitals made reports on their scientific research. 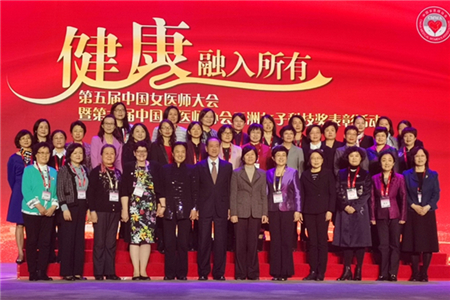