An inter-governmental research project sponsored by China and Germany was launched December 17th at Peking University Third Hospital (PUTH). The project, “Laser Additive Manufacturing of Biodegradable Metallic Bone Implants and Its Clinical Application”, was part of a national key R&D program, and had Prof. Tian Yun of PUTH orthopedics as its PI. 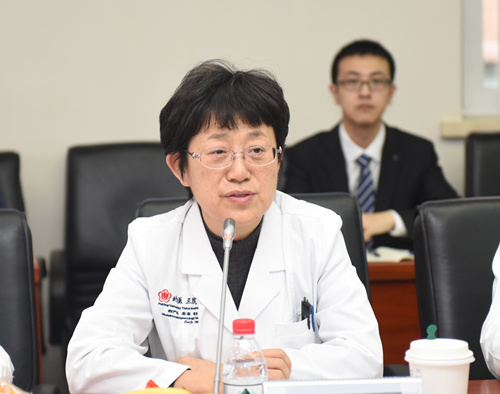 In her remarks at the launching ceremony, President Qiao Jie of the PUTH said her hospital had been committed to translational research and was ready to provide every help the project would need to succeed. She also expressed hope that the project would lead to meaningful applications to which China holds independent intellectual property rights. 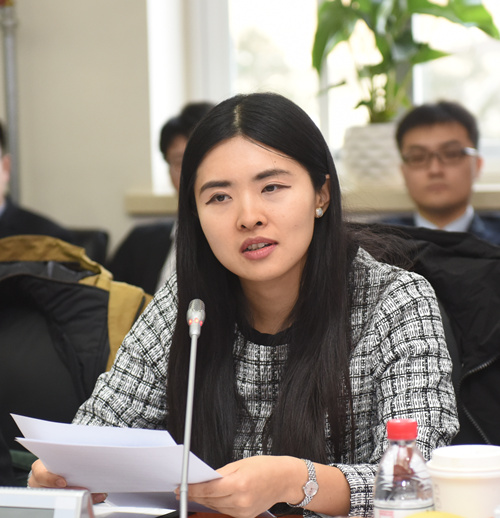 Wang Yingshi, an official of the Chinese Ministry of Science and Technology, called the project an important example of Sino-German intergovernmental cooperation in the research area. She said the project would serve as a bridge between research institutions of the two countries and build a platform for win-win cooperation. 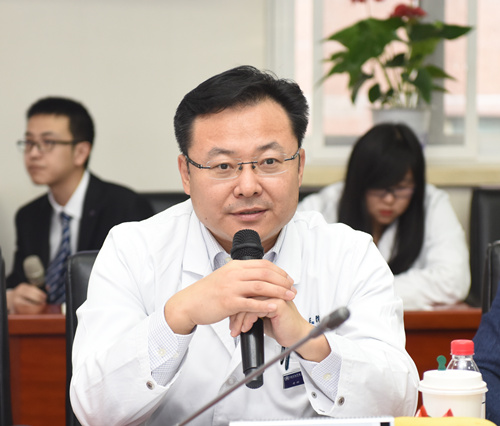 For his part, Director Li Weishi of PUTH orthopedics saw the project as an opportunity to improve academic capacity at his department. He said his whole team would be committed to delivering the protocol of the project.

After the ceremony, investigators involved in the project reported on some of the issues, and had heated discussions with other participants.