The UMHS-PKUSC Joint Institute (JI) for Translational and Clinical Research launched a webinar on September 24 that marked a decade of partnership between Michigan Medicine and Peking University Health Science Center. 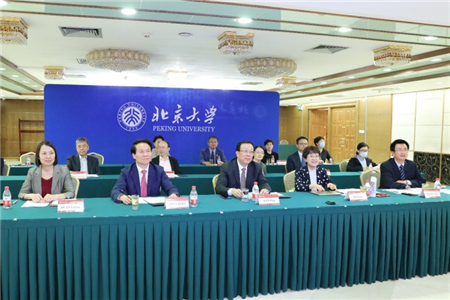 In his remarks at the opening ceremony, President Hao recognized the results from the past decade, pointing to the JI as a successful model for international cooperation between universities. He expressed optimism that collaboration between the PKU and the UM will expand to involve even more fields. 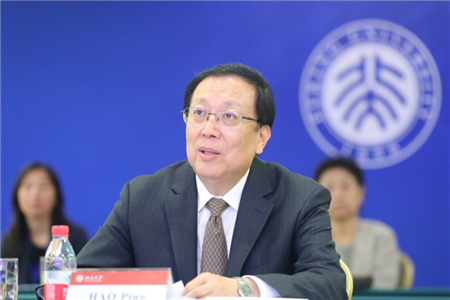 President Hao’s point was echoed by his counterpart at the UM. President Schlissel said international cooperation would not only benefit the two institutions but serve to reinforce the strength and security of both China and the US. He said the UM would replicate the successful story by involving more researchers from both sides and engaging a wider range of research fields. 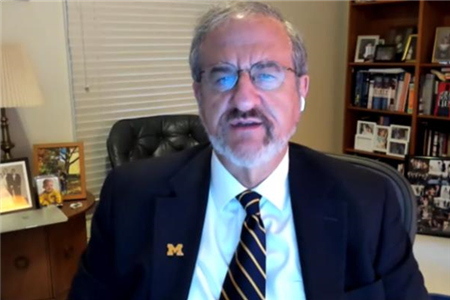 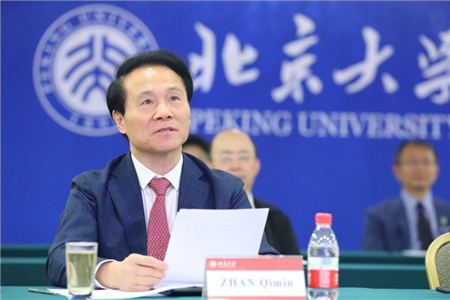 In the panel discussion that followed, six panelists talked about opportunities and challenges that China and the US faced in their collaboration in the medical field and answered questions from an online audience. 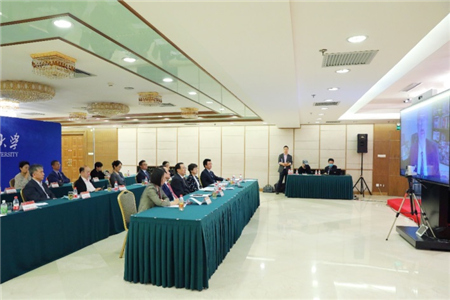 Since its establishment in October, 2010, the JI has sponsored 59 projects in a number of disciplines, including cardiovascular system, liver, respiratory system, kidney, cancer, and medical education, and hosted studies commissioned by the Ministry of Education and the Ministry of Science and Technology.