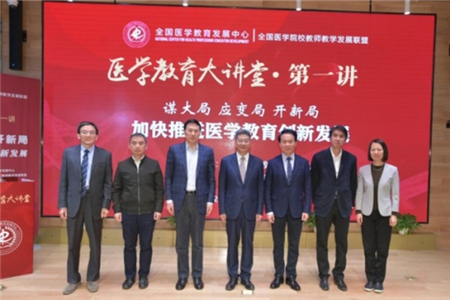 “Medical Education Lecture Hall” is a series of online forums organized by NCHPED and the National Alliance of Medical University Teachers and Teaching Development. In this launching lecture, Director Wu Yan made the keynote speech titled “Planning Overall Situations, Reacting to Changes, Initiating New Phase—Expediting the Medial Education Innovation and Development”. He made an in-depth interpretation of “Guidelines for Expediting the Medical Education Innovation and Development by the General Office of the State Council”. 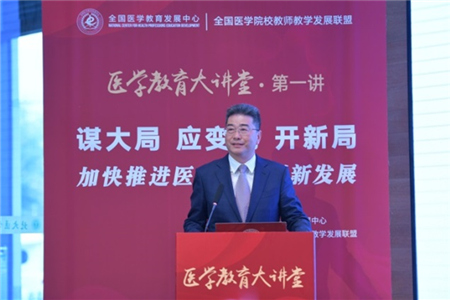 More than 140 thousand teachers and students from nearly 900 universities and colleges attended this webinar. The People’s Daily Online, the Xinhuanet, the Yangshipin, the Dot Live Broadcast Chinalink, and the Classin broadcast the webinar simultaneously. The clicks amounted to more than 3000 thousand. 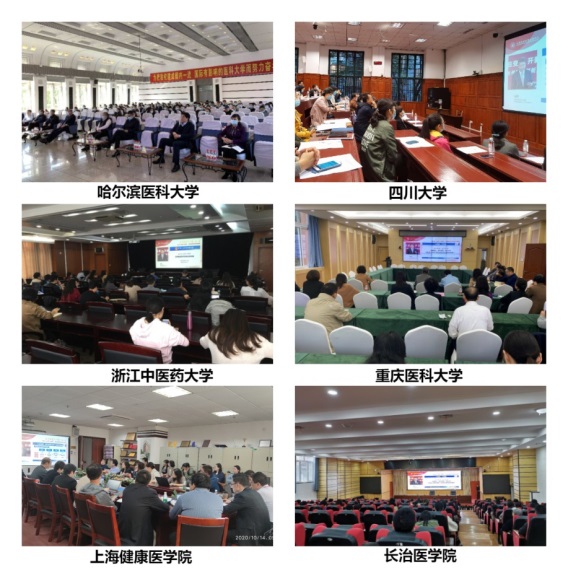 Afterwards, the leaders present at the lecture held the symposium on medical education at the NCHPED. Zhan Qimin, Academician of Chinese Academy of Engineering, Executive Vice President of PKU, President of PKUHSC, and Director of the NCHPED, introduced the rationale for “PKU Medicine”, the teaching reform in the new era and the system innovative reform and proposed the prospect of the future development and “PKU Medicine” and its macro planning. Liu Yucun, Executive Deputy Secretary of CPC PKU Committee and Secretary of CPC PKUHSC Committee, made a detailed introduction of the background and the measures of “PKU Medicine” comprehensive reform and emphasized and acknowledged the important role played by the NCHPED and the Medical “Double-First Class” University Construction Alliance in the development of “PKU Medicine”. 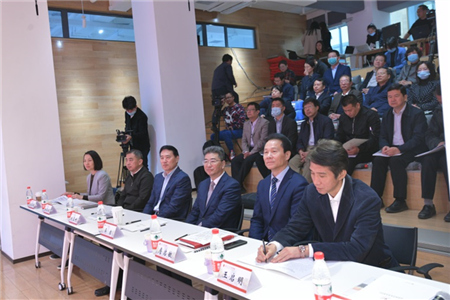 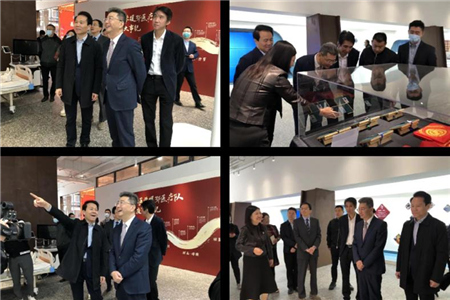