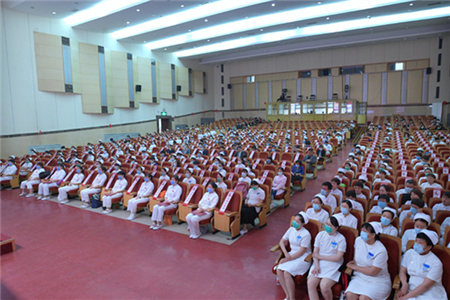 An awarding ceremony was held at Peking University Health Science Center (PKUHSC) on the afternoon of May 11 in honor of the International Nurses Day. 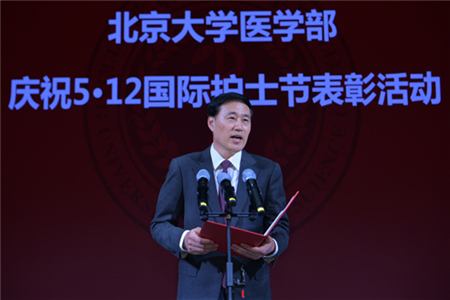 During the ceremony, 31 people were named Head Nurses of the Year (2020), and 119 Nurses of the Year (2020). After making the announcement, Prof. Liu Yucun, Deputy Party Secretary of Peking University and Party Secretary of the PKUHSC, spoke about the importance of nursing as a profession in health and reviewed contributions made by nurses of PKU Medicine in response to the Covid-19 pandemic. 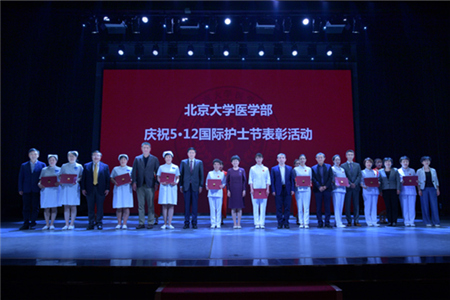 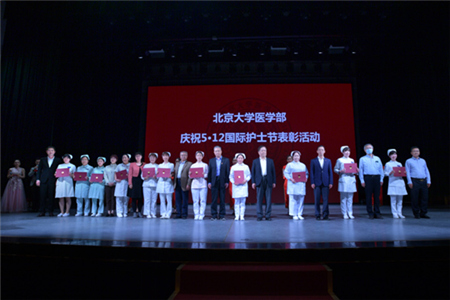 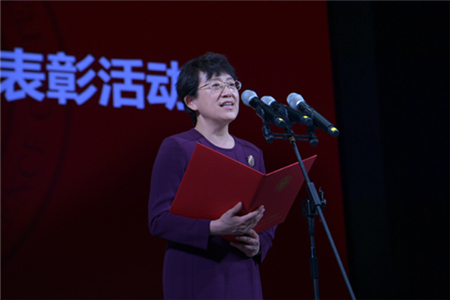 In her remarks at the ceremony, Prof. Qiao Jie, President of the PKUHSC and Peking University Third Hospital, paid tribute to all the nurses working in the affiliated hospitals. She reviewed development of the nursing discipline at PKU Medicine, and pointed to the Double First-Class program in particular as an opportunity to go even further in producing leaders in care, education, management and research in the field. 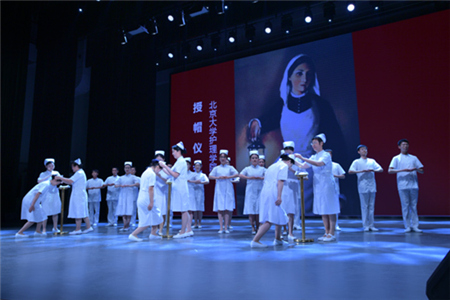 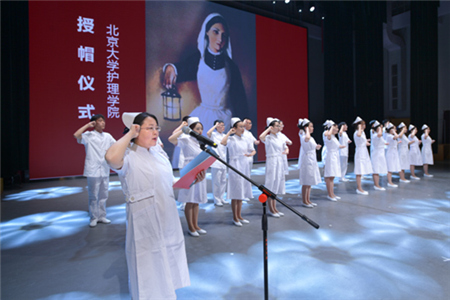 In the pinning ceremony that followed, students from the School of Nursing lit a candle and recited the nursing pledge in honor of Nightingale Florence. 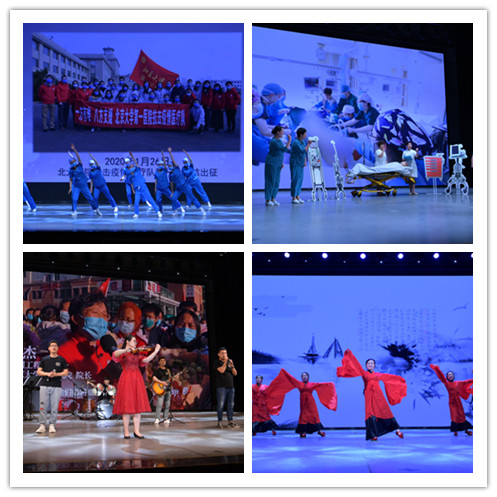 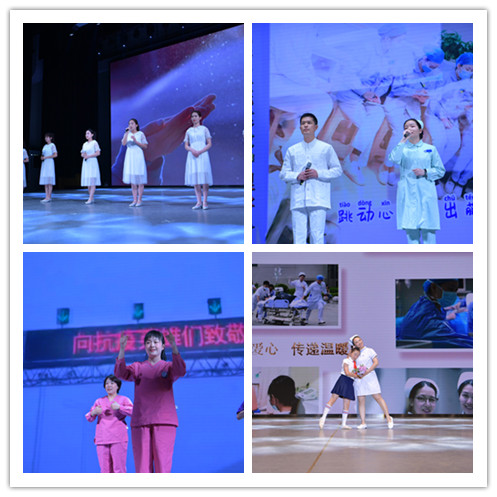 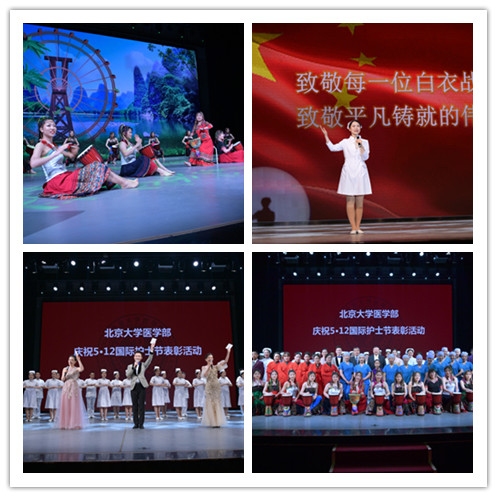 The event also featured singing, dancing, and other performing arts by health workers from affiliated hospitals.