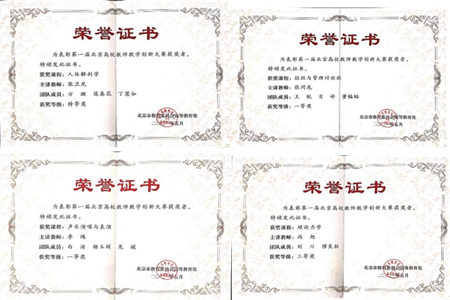 The results of the First Teaching Innovation Contest for Beijing College and University Teachers have been recently announced. The Contest was organized by the Department of Higher Education of the Beijing Municipal Education Commission, and held by Beijing Institute of Technology, Peking University, Renmin University of China, China Agricultural University, and Capital Normal University. After fierce competitions, among the 85 individuals (teams) in the finals, nine special awards, seventeen first-class, twenty-eight second-class, and thirty third-class awards were elected. Four teaching teams from PKU made remarkable achievements. Professor Zhang Weiguang and his team from the School of Basic Medical Sciences were granted with the special award for their “Human Anatomy”. On behalf of Beijing, Zhang Weiguang will partake in the First National Teaching Innovation Contest for College and University Teachers held by Fudan University in Shanghai. 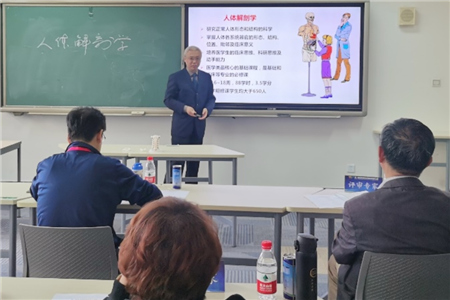