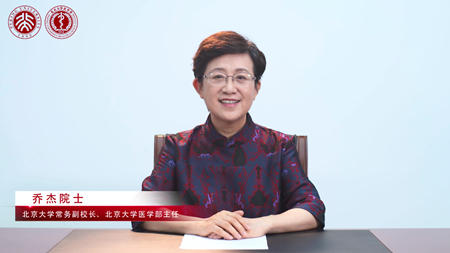 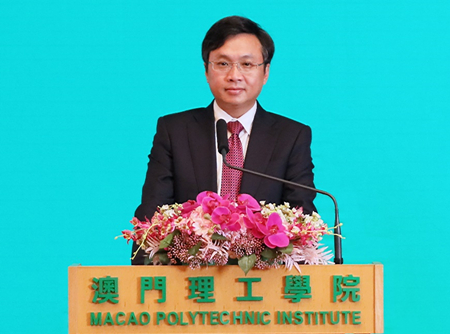 In June 2021, with the support from the National Health Commission, Ministry of Education, Hong Kong and Macao Affairs Office of the State Council, and the Liaison Office of the Central People’s Government in the Macao S.A.R., PKUHSC and MPI signed the cooperation agreement at PKU and thus established the Nursing Academy. The two universities set up jointly the undergraduate nursing curriculum, which will be taught by a team of teachers from both sides. The establishment of the PKU-MPI Nursing Academy is a symbol of historic significance, which will start a new journey to serve for Macao people’s health and facilitate the construction of Guangdong, Hong Kong, and Macao Greater Bay Area.